Fly over the straight roads and the wet stuff

You want to ride the best vistas, the best curves and have thrilling adventures in far off lands. Perhaps you lack the time and money to scour the globe for decades on two wheels or maybe you just want to skip ahead to the good stuff.  Also 2/3rds of our little rock is covered in water so sooner or later as a motorcyclist, you’re gonna have to fly. Leod Escapes founder Cat MacLeod worked in airfare and we book a lot of airfare ourselves for our guides. Here’s our tips for fellow riders.

There are so many variables in the marketplace for airfare that there really are no rules. There are however principles based on the balance of probability and even that doesn’t conform to a standard distribution. Advanced mathematicians put together the pricing algorithms to try to keep airlines running in the black and even they fail sometimes. So buying airfare is more about what you understand than a precise prescription of what you should do.

Good things come to those who plan ahead

Start looking at the airfare market about 10 months before you want to fly. Yes it’s sometimes possible to get exceedingly cheap deals last minute but those are rare. Get familiar with the airlines that commonly service the route you are interested in. At Leod Escapes we start poking around the airfare market as soon as we have tour dates. That can be up to a year in advance. We typically use kayak.com as it’s interface is pretty good and they do a good job of aggregating airline fares and consolidator fares. We generally follow their advice on when to purchase because their fare forecaster is pretty good.

No such thing as the cheapest fare

People always say they want the cheapest fare, until they see what they’d have to endure to get it. When the cheapest fare from San Francisco to Munich involves 30hours of flight time with a 5 hour layover in Copenhagen and another 10 hours in Istanbul, suddenly that price isn’t worth it. One of the reasons airfare is so complicated is everyone has different thresholds of what they are willing to pay. How much more would I pay to fly with Air New Zealand over United? How much more would you pay to fly KLM instead of WOW (Icelands Low-cost Airline). Is a direct flight with 5 hours chopped off the travel time worth an extra $400? Should I use my points and save $500 but have to pay $700 more for the flight? If you start shopping early, you will face questions like these. 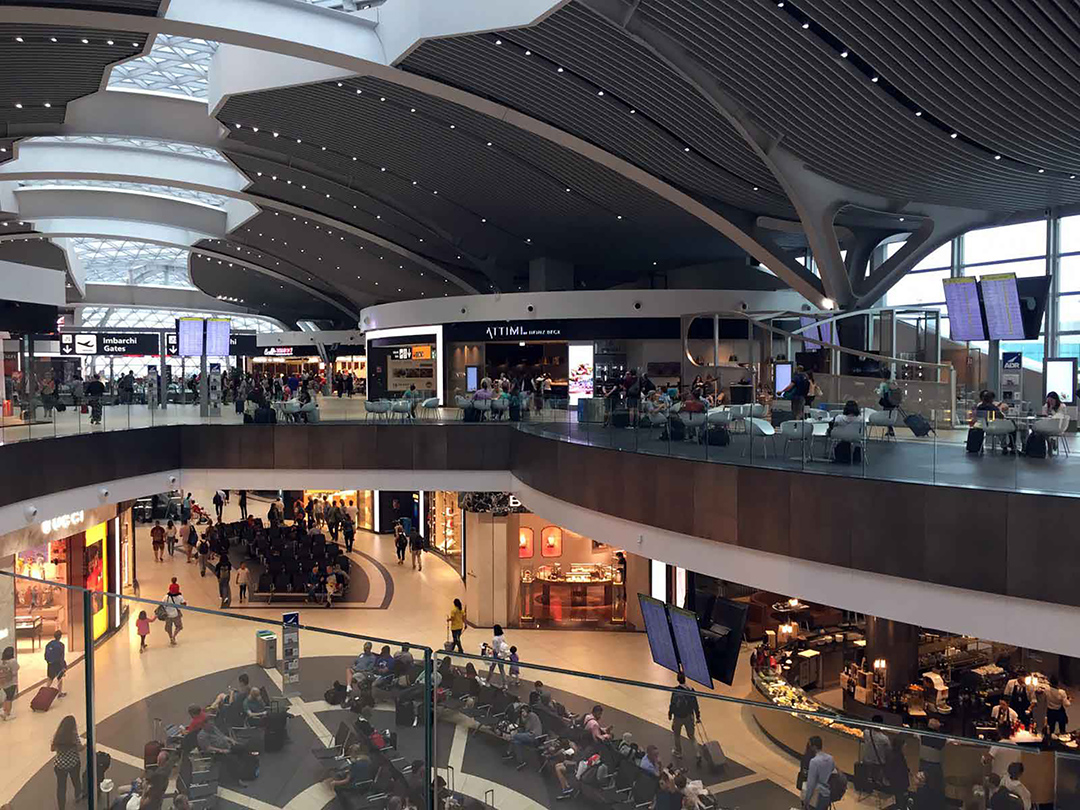 Your home airports, their home airline

Chances are there’s more than one major airport within an acceptable drive time of your home. Smaller “secondary” airports have cheaper gate fees (what the airport charges the airline) and can play host to discount airlines. Do not overlook them.  A business class seat on a discount carrier out of a secondary airport can be cheaper than an economy class seat on a major carrier out of a bigger airport. Airports and national airlines are heavily subsidized by tax dollars.  As such,  Alitalia pays less to park it’s planes in Rome than United Airlines. Lufthansa pays less than Delta to park a plane in Munich. Sometimes countries want your tourism dollars and increase the incentives through subsidies to a national carrier. Even if the prices are the same, you’ll generally get a better flight experience for your money via an airline based in the country you are visiting. You also have a better chance of arriving and departing from a nicer terminal with a better staffed customs desk.

Airlines form alliances for a number of reasons. One of them is to try to get around the higher gate fees charged to “foreign” airlines.  Airlines within the same alliance are not equal, so keep an eye out for that. For example, that Air New Zealand flight is actually “operated by United”. This is called a codeshare and it can be disappointing if you’re not watching for it. 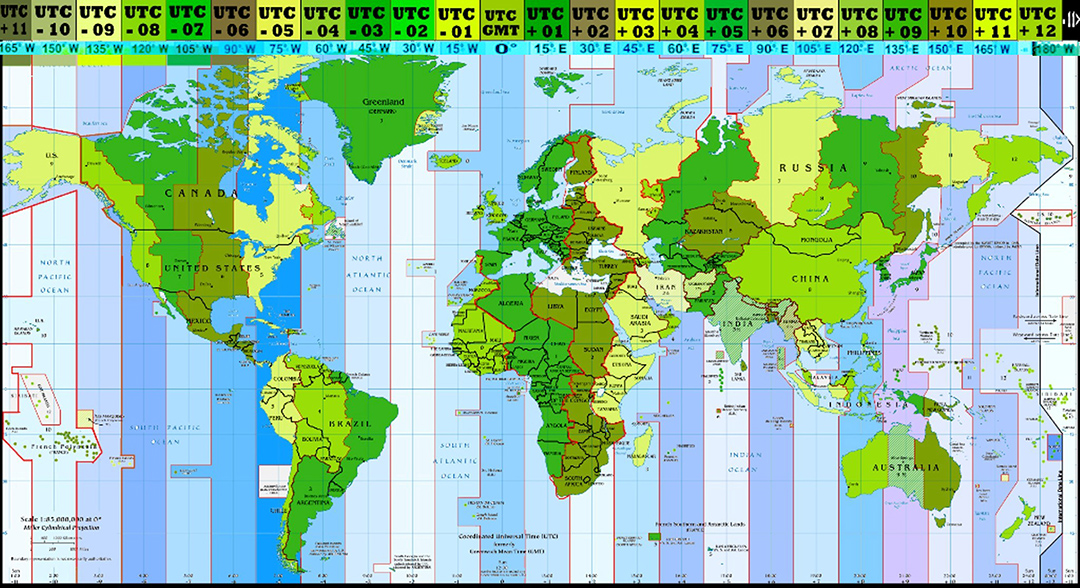 To help balance demand Airlines sell inventory under contract to wholesalers who promise a certain volume at a certain price. The tickets are just as valid, whether you purchase them direct from the airline versus through a a third party. However if the prices are the same, buy direct from the airline. When push comes to shove in overbooked flights and other mishaps, direct bookers sometimes held in higher esteem.

As tour operators we’ve seen clients make this mistake a lot. There are 24 time zones on the planet and the damn globe revolves at 900mph. Pay close attention to the local times of your departure and arrival, that includes the date, as crossing the international date line can make things fun. Consider that the best time to arrive in your destination is late morning to early afternoon, so you can check into your hotel and get a shower and then try to walk off a bit of that jet lag. 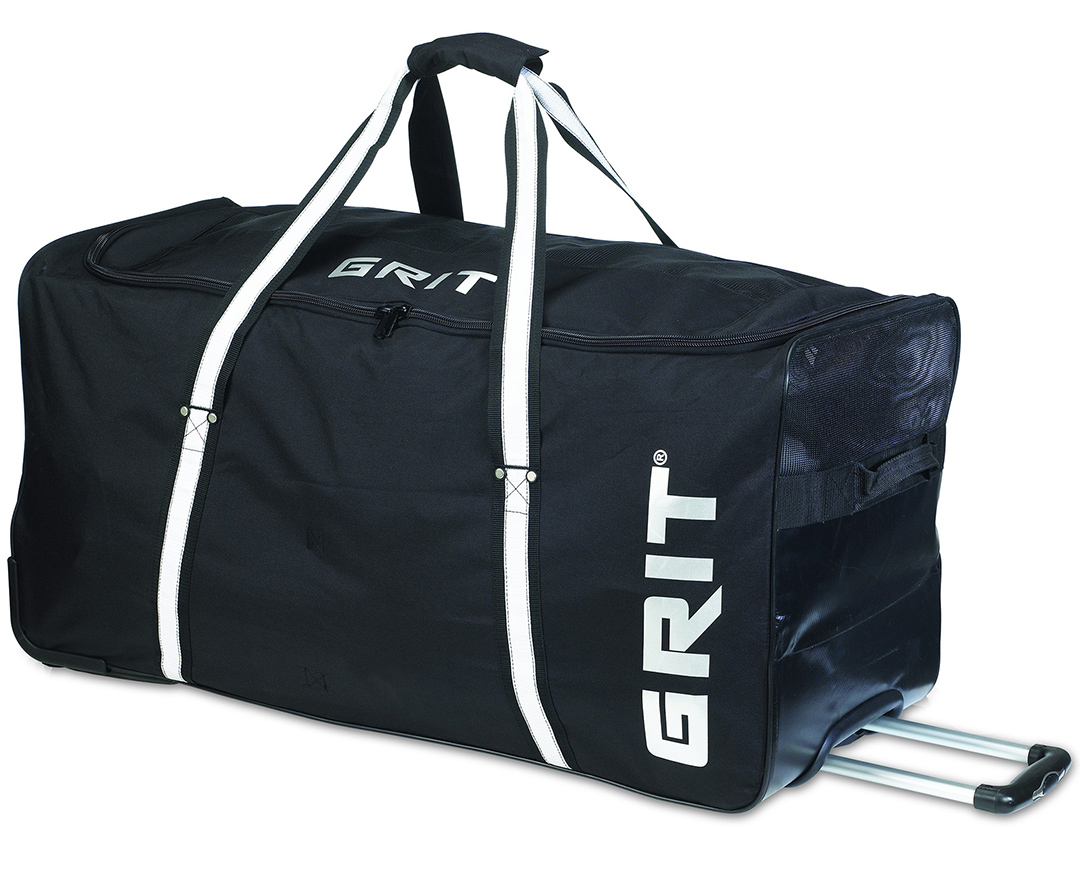 Checked baggage is limited to 50lbs per bag. As a rider you’ll discover that sport touring jackets and pants as well as track racing suits are more bulky than heavy. Still it is all about weight. Look for large lightweight cases or duffles bags with wheels. Don’t count on luggage carts being available in your destination. Aside from issues of availability, they are often coin operated and usually when you arrive you don’t have any local coins. When shopping for bags and cases, consider that there is another sport that frequently travels with very bulky gear… hockey players.

Your Supersuit is flying to

It’s easy enough to replace shirts and a toothbrush but replacing motorcycle gear can be tough when you are forced to do it in a rush. So it’s really vital that your gear arrives with you. Checking in early increases the probability that your luggage will make it on the plane. Avoid short layovers where your bags may not have the time to make it from one plane to the next. A good layover time is 2 hours.With taxiing time, getting everyone out, boarding time for your next flight, if you have less than an hour you will be running and your bag won’t make it. Should your bag get misrouted, you want to make it is easy for people to discover it. Make sure your luggage tag is solid. Put a printed itinerary inside your bag and take a photo of your bag so you can show it to the appropriate personnel. Finally, avoid the temptation to ship your gear bag. Aside from the wary question of who is going to receive it, importing items into other countries is fraught with many variables and paperwork can sometimes hold things up considerably. You’re the hero of your own story, keep your supersuit close to you.

As frequent global travelers we’ve seen a lot of security lines. It’s useless theater to provide the illusion of safety. The ever changing and completely different standards at different airports around the globe at least give it a sense of variety. What’s more troubling than the show you participate in, is the one that goes on with your checked bags. DO NOT leave expensive consumer electronics of any kind in your checked bag. You will undoubtedly be taking a camera or two with you, make sure the expensive hardware is in your carry on luggage. Things like knives, emergency roadside tools and such need to be stowed in your checked luggage but buried well inside helmets, socks, boots and multiple zippered compartments.  The TSA has taken a number of GoPro cameras and Leatherman tools out of our checked luggage over the years so we’ve learned. If they are going to take things out of your bag while searching it, at least make them work for it, bury those items deep.

The best way to see the world

This all seems like a bit of a hassle until you let the clutch out for the first time and take off down a foreign road.  No cages, or cattle barges for you, you’re a motorcyclist and your adventure starts now.